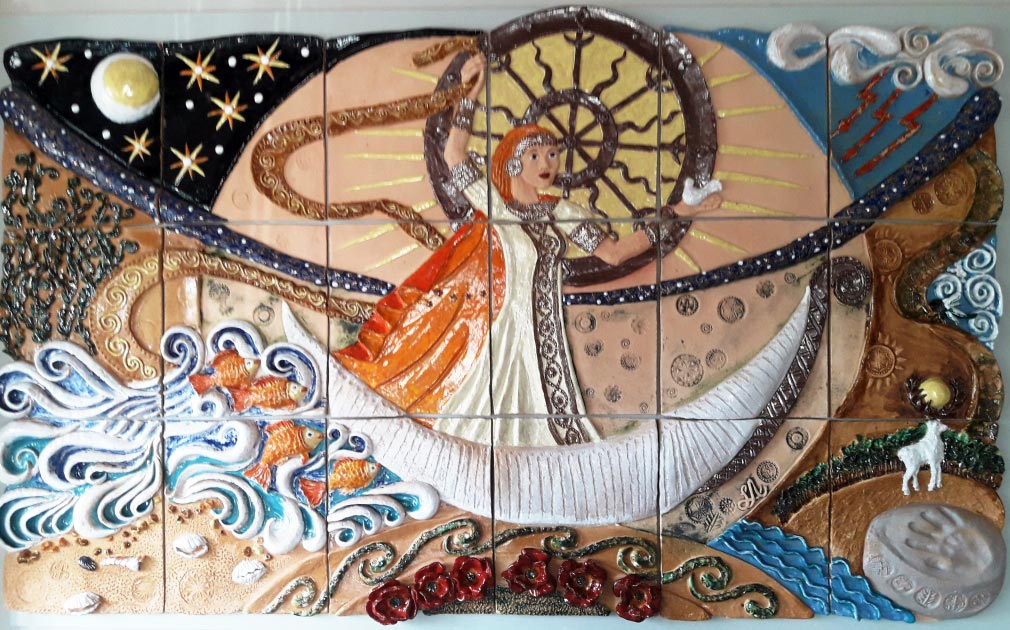 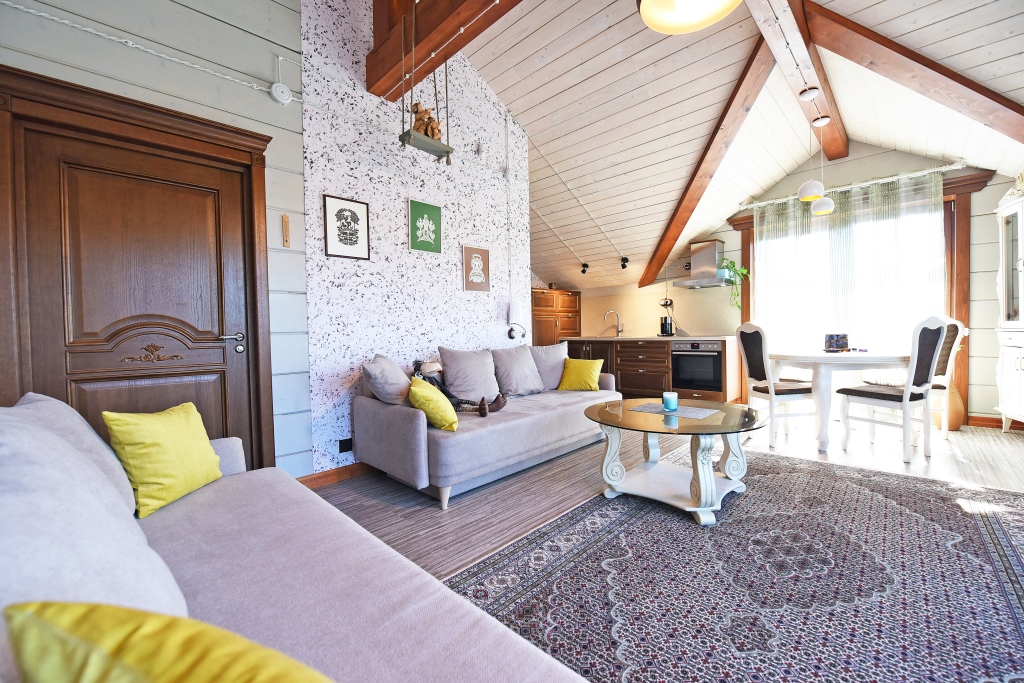 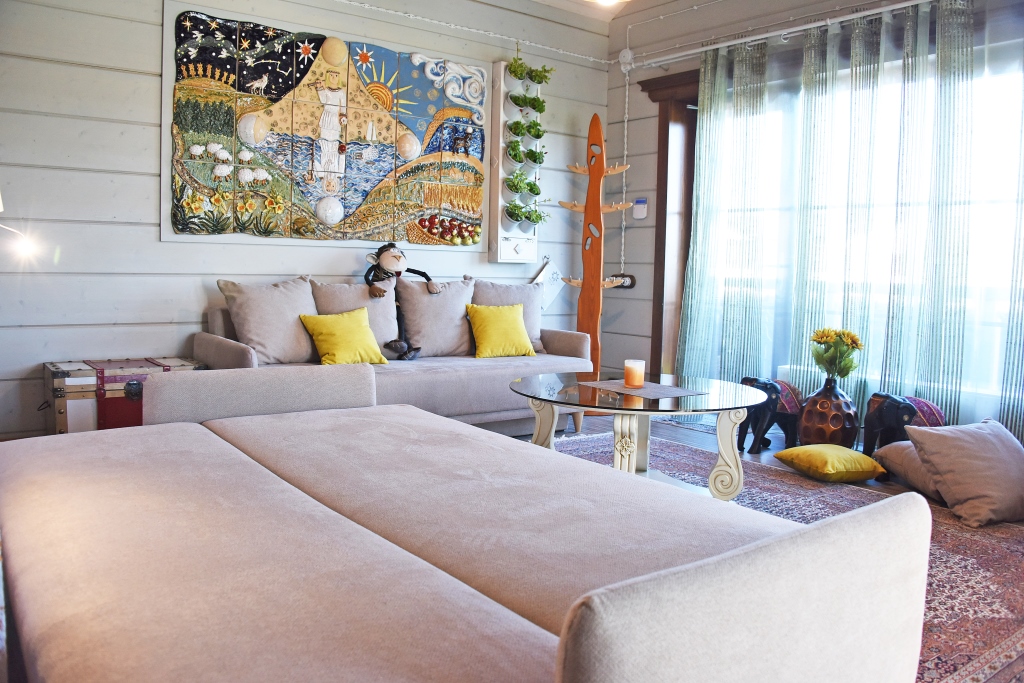 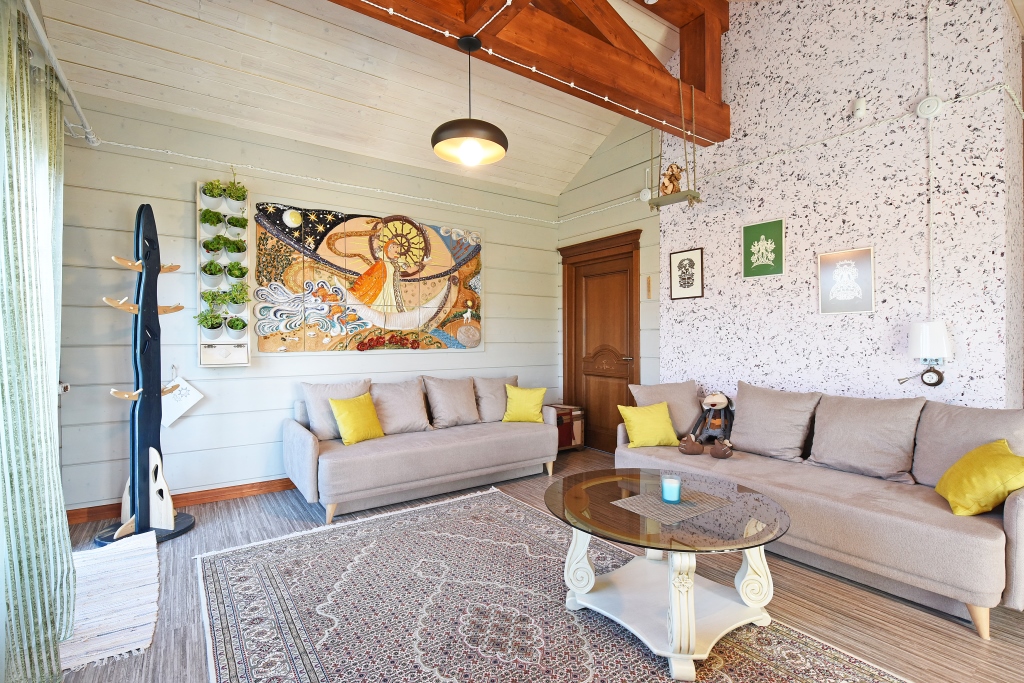 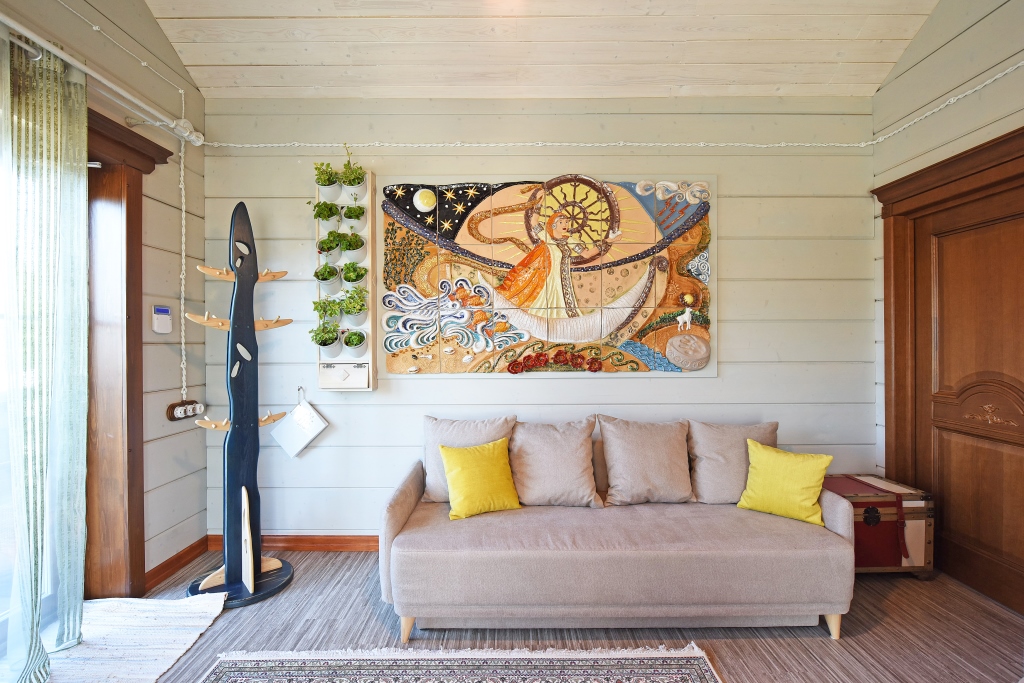 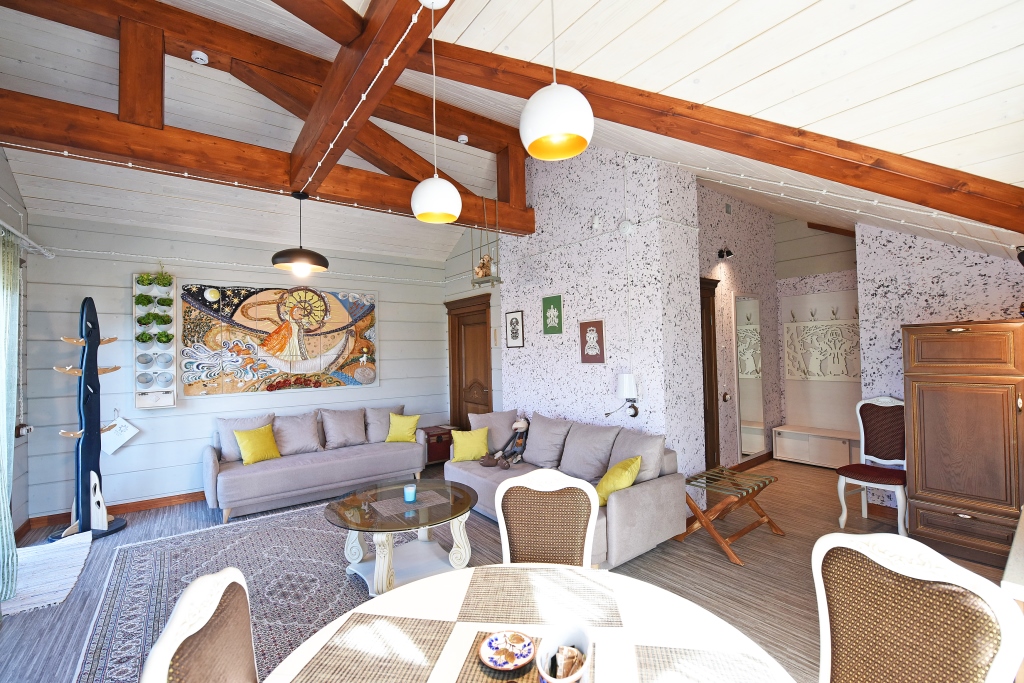 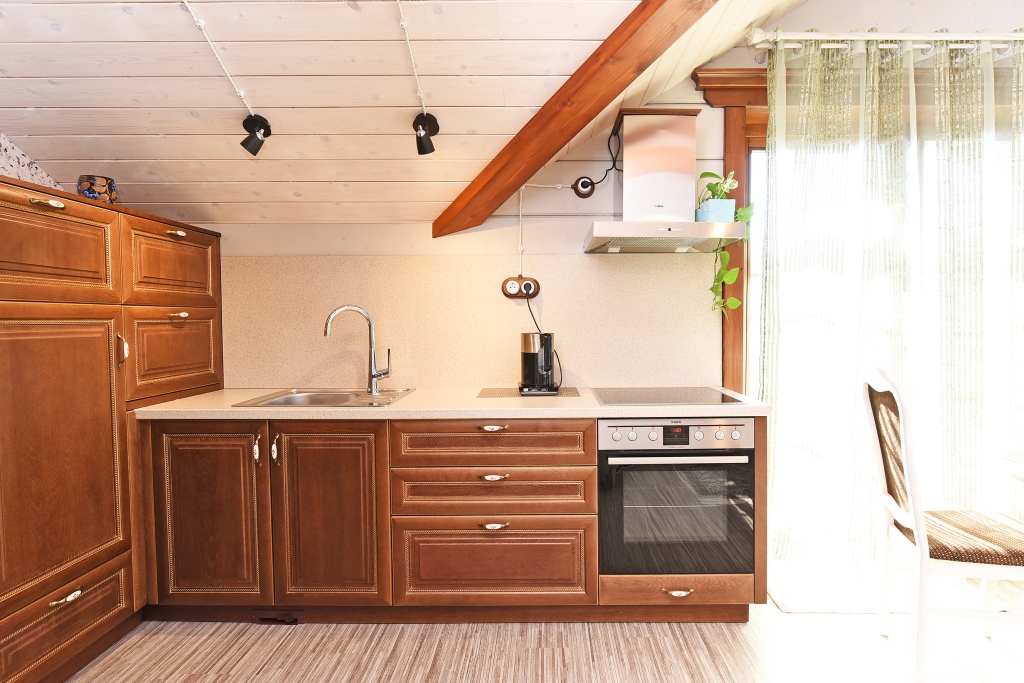 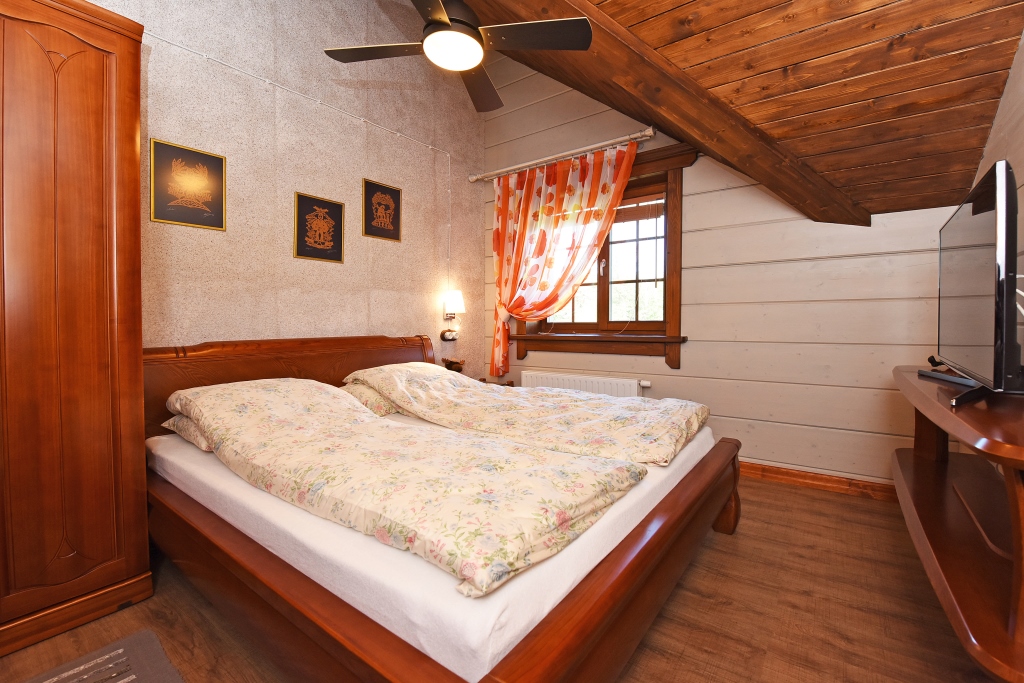 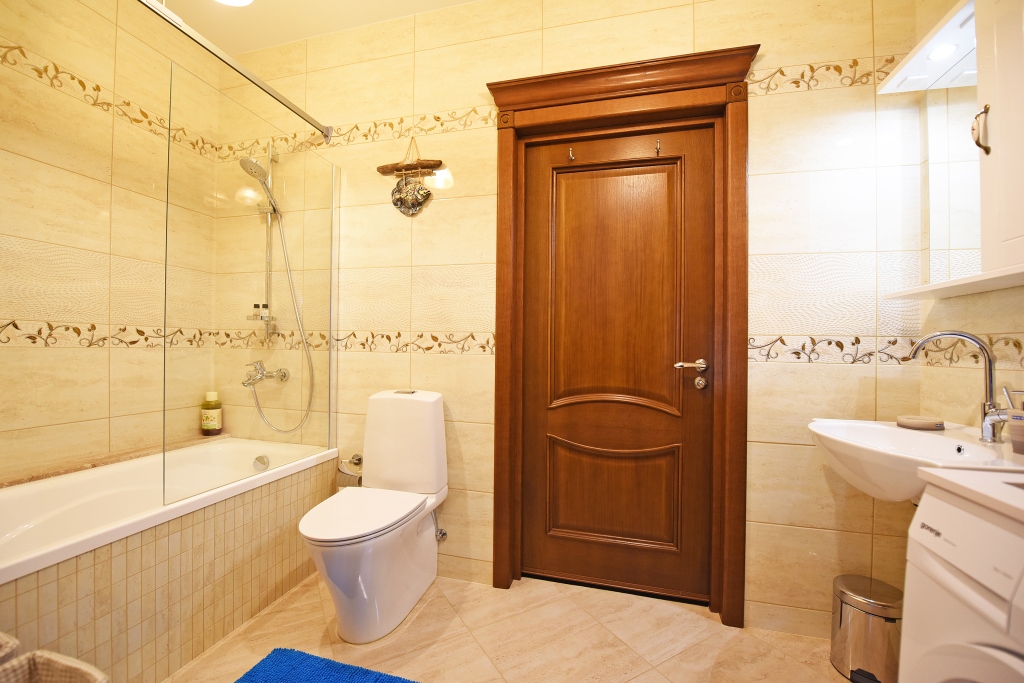 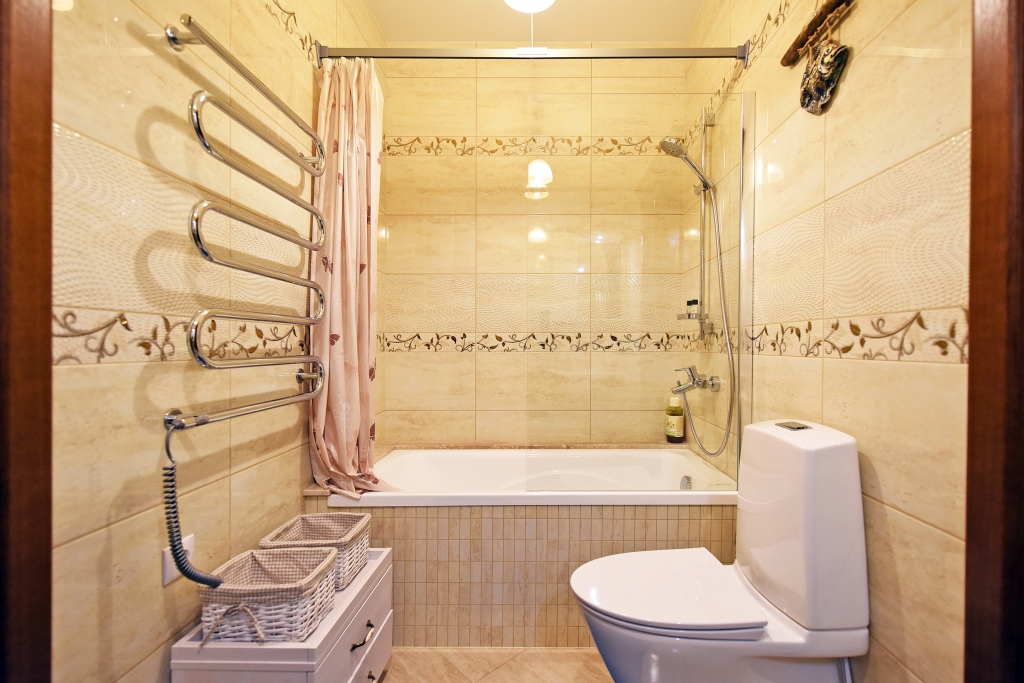 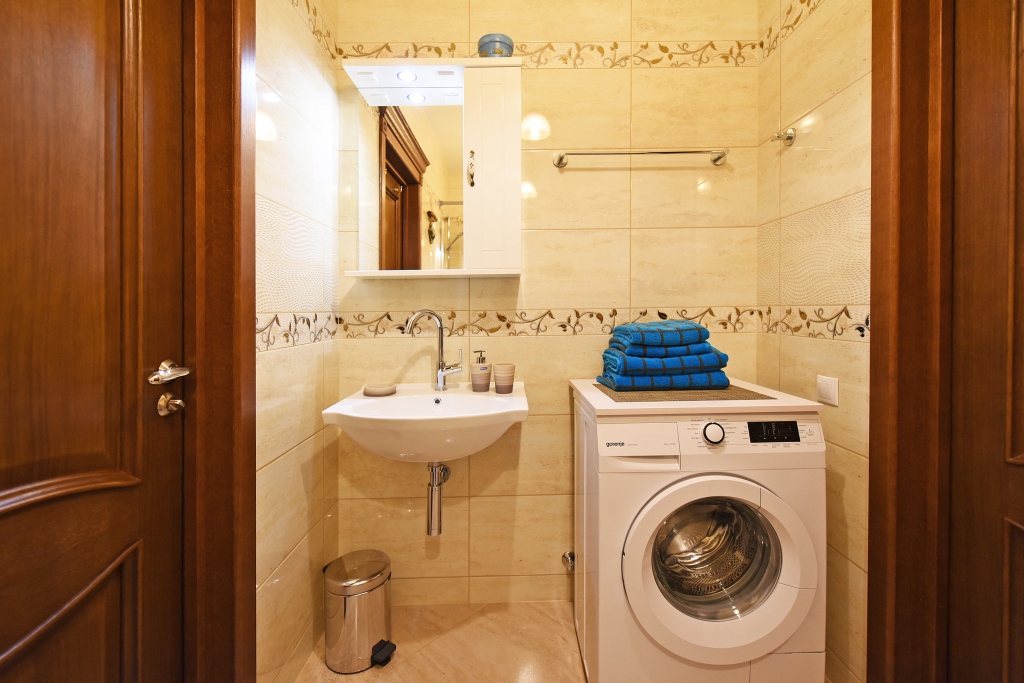 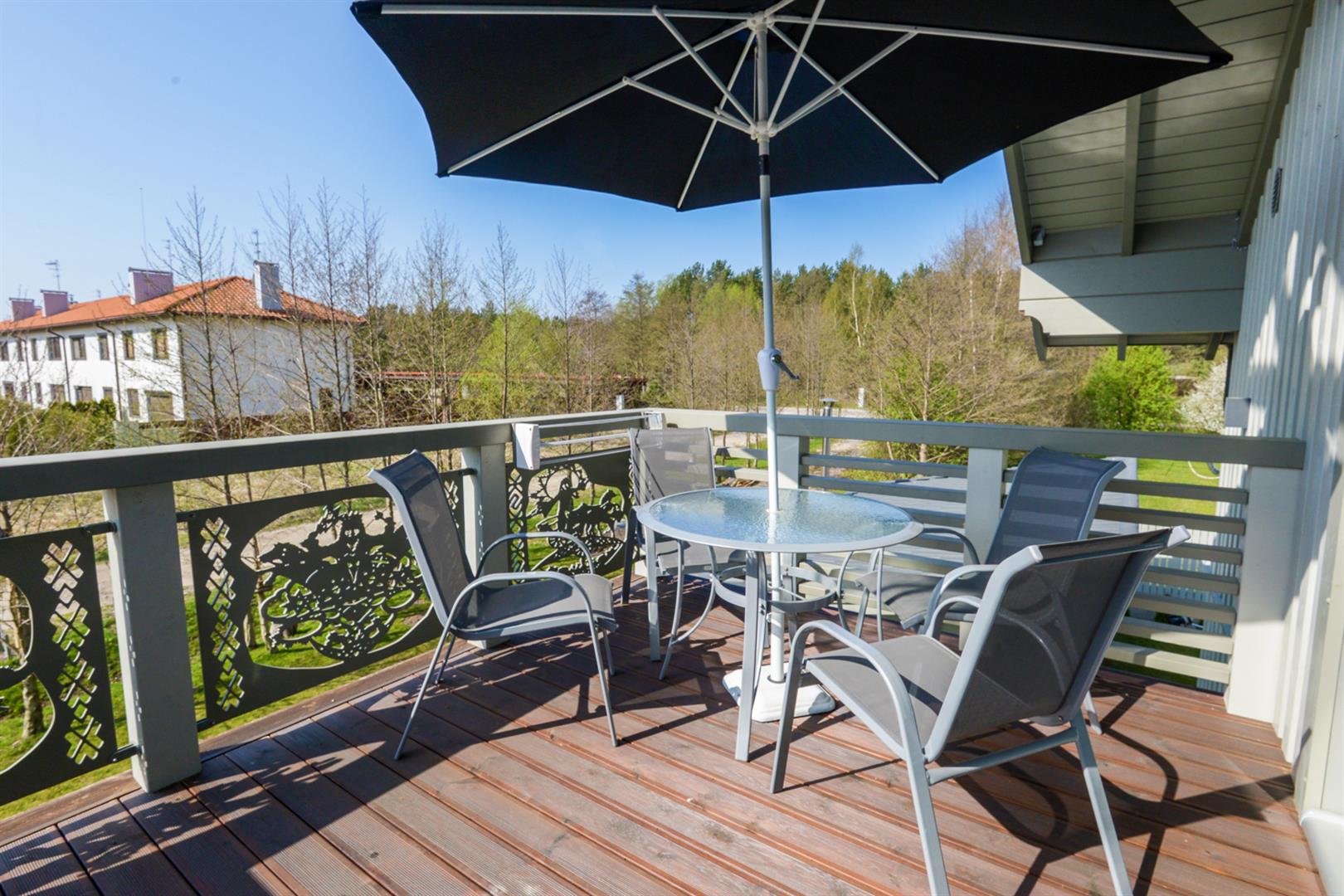 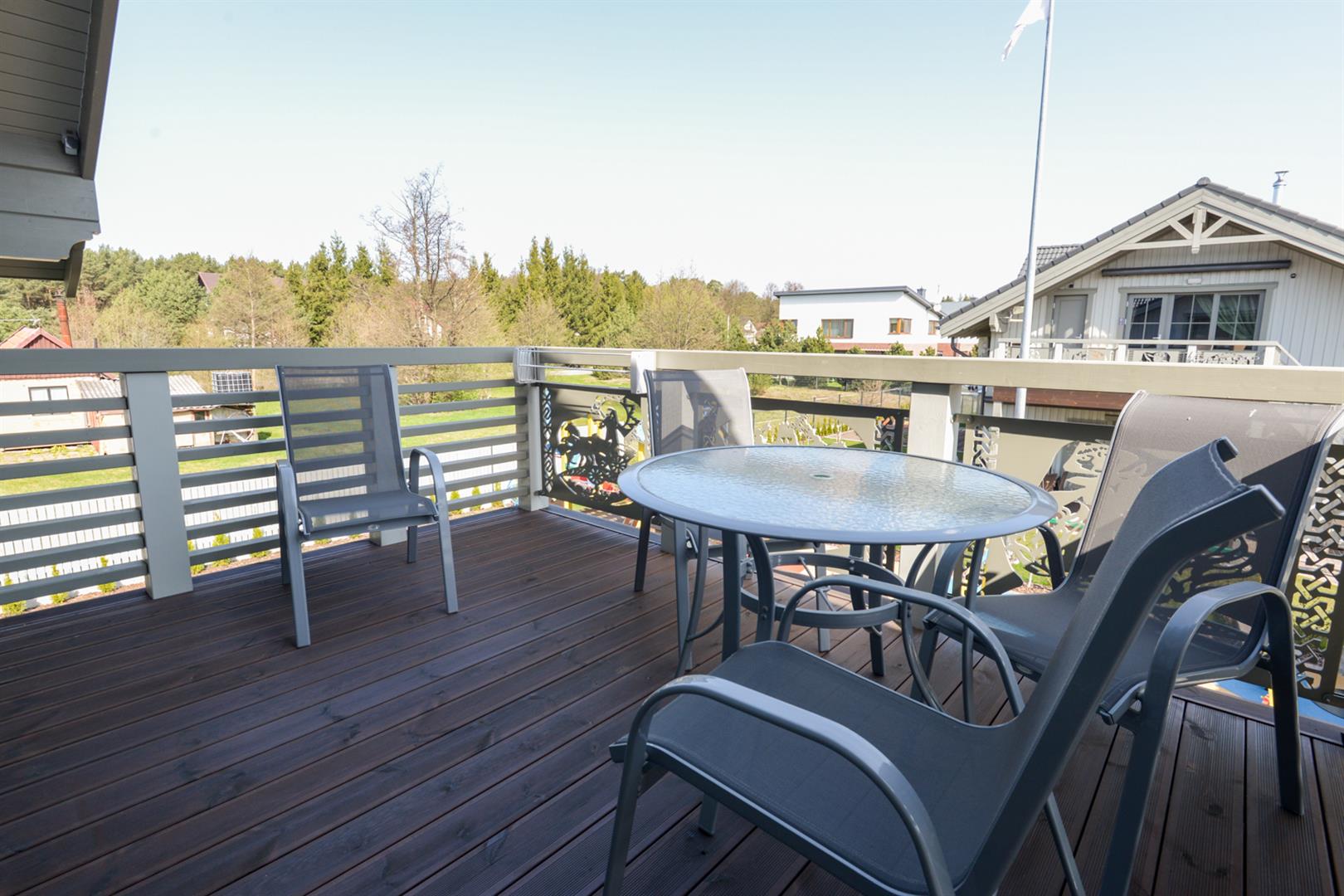 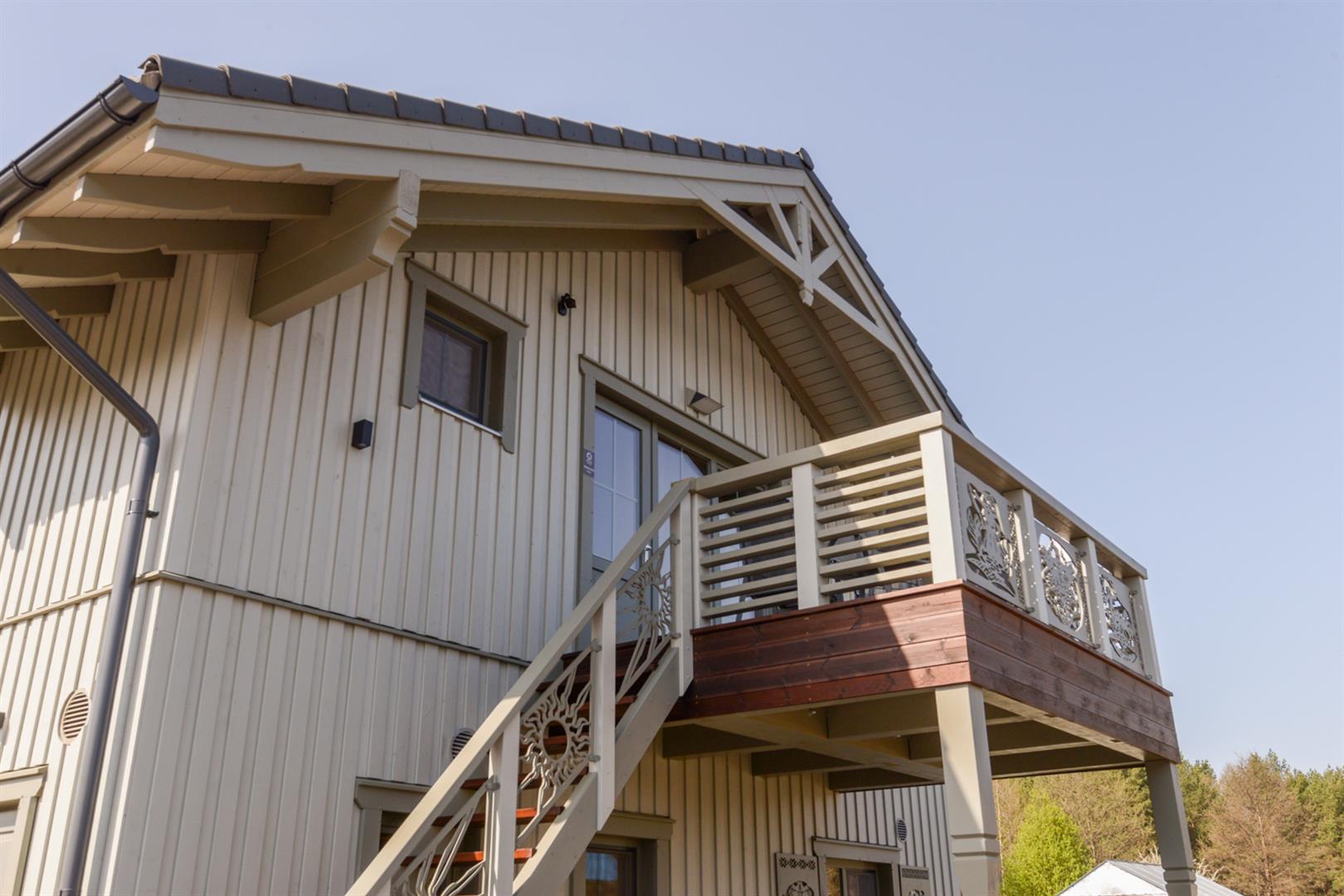 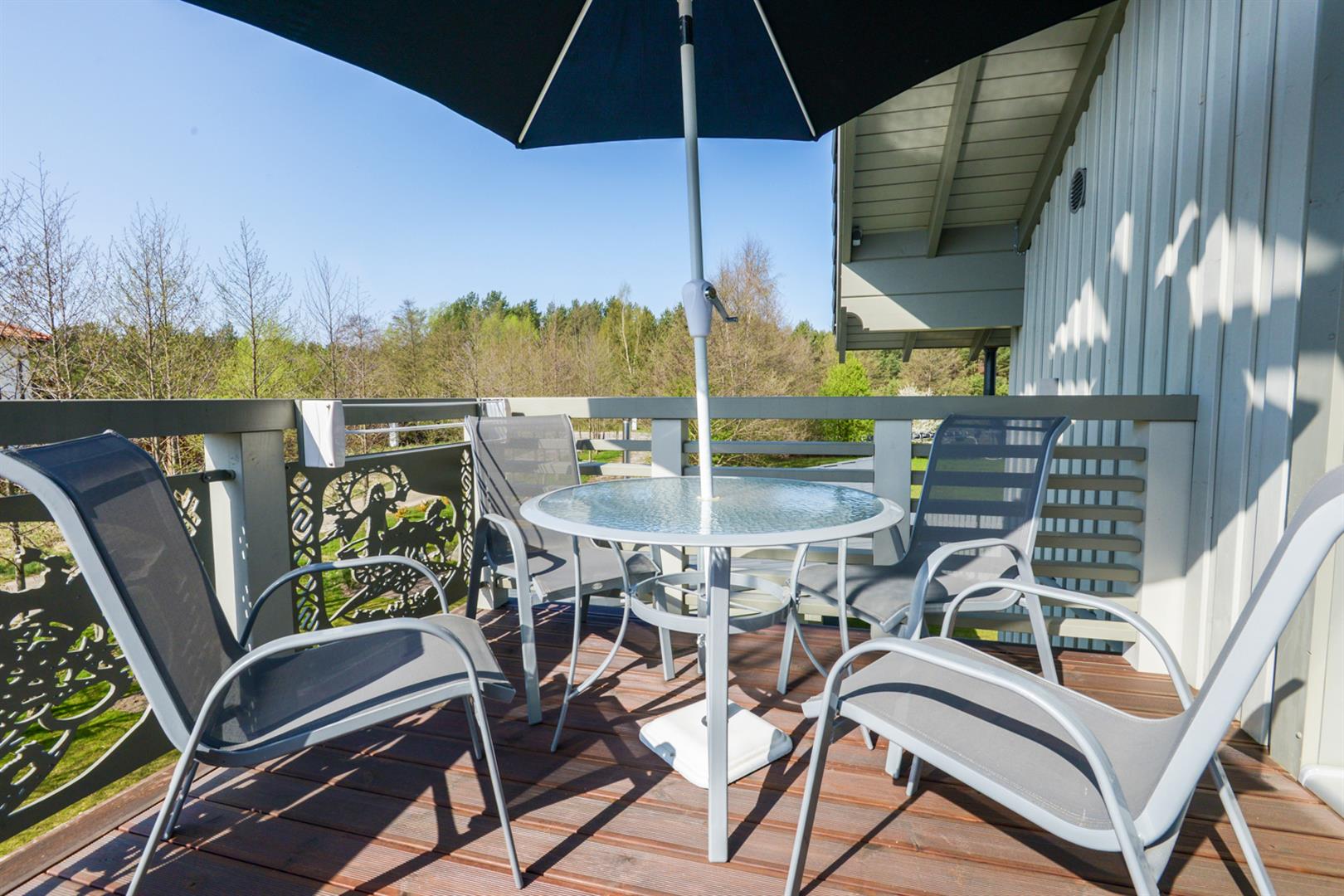 Goddess Sun (Saulė, Saulelė, the daughter of God) – was the Moon’s wife in ancient times.

People named her: the bright, the swinging, dear Saulelė, Goddess, the heavenly mistress, the provider of life. While the Sun was shining, bad spirits, demons rarely appeared. The Sun dissolves snow and ice, does not allow to freeze trees, grows beautiful people. She loves all people equally, she shines equally to everybody. The life of the Sun was considered to be eternal, never ending. She is born every winter and continues to grow, matures throughout the whole circle of a year, until the winter returns.
There were times, when the Sun was portrayed as a deer with nine horns. Later, during the times of agriculture, she was portrayed as a girl with long golden or flaxen hair, with a crown of flax flowers, which she had wreathed herself or the moon had wreathed it to her. Elsewhere, se is depicted with a golden crown on her head, dressed in long golden clothes, with a mantle on her shoulders. Sometimes she was depicted as a beautiful and ordinary woman with a golden braid dressed in a shimmering robe. The Sun was portrayed working: spinning, sewing, washing, planting a garden, gardening, drawing water from the sea, making bread, counting stars. She sometimes smiles, laughs, sometimes she is sad, crying, with bloody teeth.
The Balts loved, respected the Sun very much and prayed to her. It was forbidden to point a finger on her, to show her tongue, to mumble, because the Sun could become angry and punish. Good people were compared to the Sun.
At sunrise, the most important works were performed, all campaigns were usually commenced. During the wedding, a groom started his trip to his bride at sunrise, the bride travelled from her home to her husband’s place at sunrise. Animals were slaughtered at sunrise. At sunset people finished their work, fearing that bad spirits would not hurt them. Sick people had to be awaken before the sunset, so that the sitting Sun would not take their lives. People believed, if they did not die before the sunset, it would mean that they would see the next sunrise. The sleep at sunset was called the Sun's sleep.