The Baltic Villa – why such a name.
When we were building these houses, we wanted them to be different from those around them. We wanted to be somehow outstanding. We knew that the houses would be ecologic and wooden. We searched for ideas on how to decorate these homes, both from the outside and inside.
The surrounding environment - the forest, the sea, sand dunes, the sun, the wind gave energy and allowed flying thoughts. And then, we realized that we wanted to have some kind of mystical characters living with us in this little world of fairy tales. That is why we wandered into the interesting past of the Balts. We have discovered the beautiful mystical creatures, with which our far ancestors were friends. In those times, people prayed, thanked gods and goddesses for everything they had. We decided, though, to touch at least a bit of those times and move them to our homes.
Thus, the house were decorated with shutters with the carved images of the beings and creatures of those times. Perkūnas, the most powerful god, the ruler of the nature, the SUN, the mother of the Earth, the Moon, the god of the night, MILDA, the goddess of love, GABIA, the patroness of the home fireplace, ŽEMYNA, the patroness of the whole nature, LAIMA, the goddess of fortune, UPINIS and EŽERINIS, the rulers of waters, AUŠLAVIS, the Paraclete of people suffering from illnesses and healthy people, and lots of others, its even difficult to list them all, settled around the houses and inside the houses. We believe that it was good to live in those times, when so many good gods and goddesses protected our ancestors. And we believe that they will protect us and our guests. This is the story about the birth of the BALTIC VILLA. Currently, we have prepared to our guests the apartments named by SAULĖ, MĖNULIS, PERKŪNAS, MILDA, GABIJA, ŽEMYNA. All of them are decorated with ceramic artworks depicting these characters. These ceramic masterpieces were created and produced by Ms LAIMA ANDRUŠKEVIČIENĖ, the ceramist. We are very thankful to her. All the artworks hanging on the walls of the rooms are the cut paper patterns made by Mr KLAIDAS NAVICKAS, the famous folk artist. We are very grateful him for such a great story of the gods and goddesses of the Balts. You will find a description on the other side of each picture. 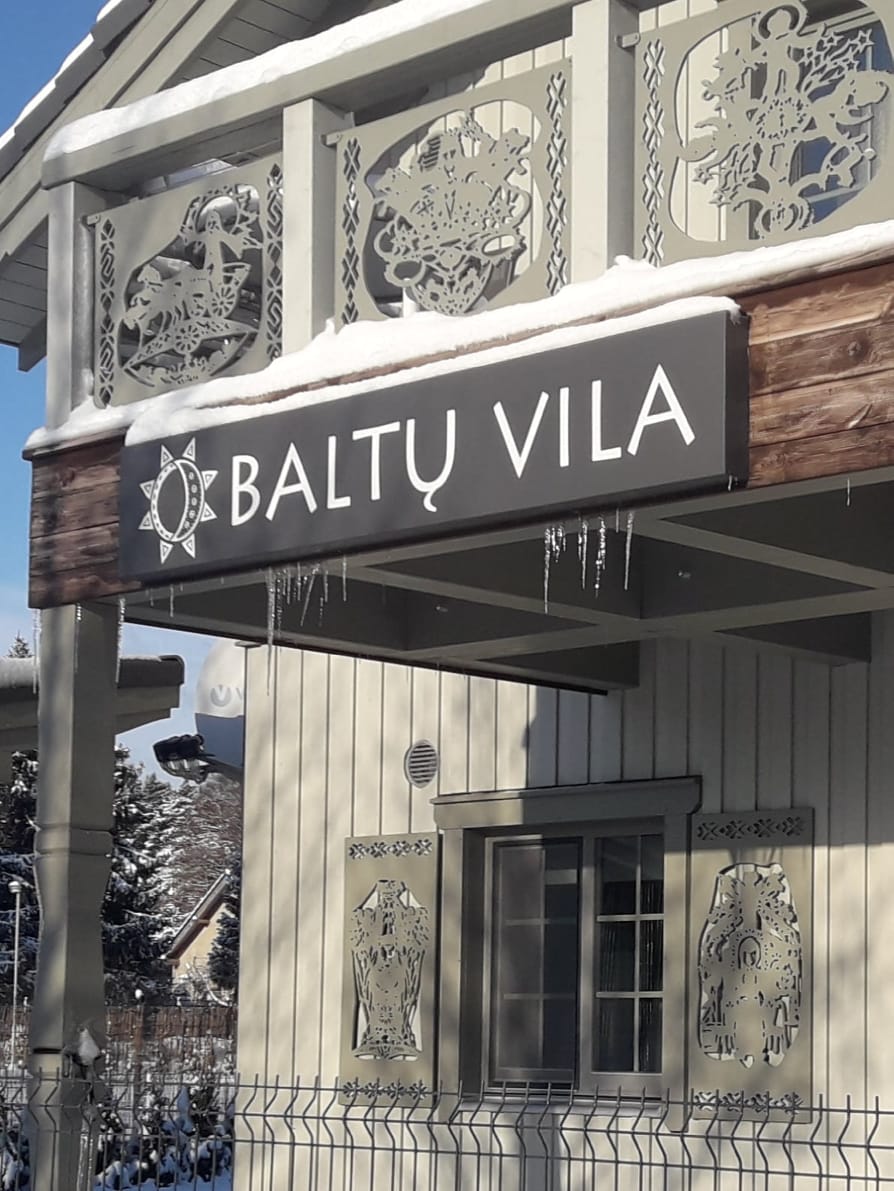 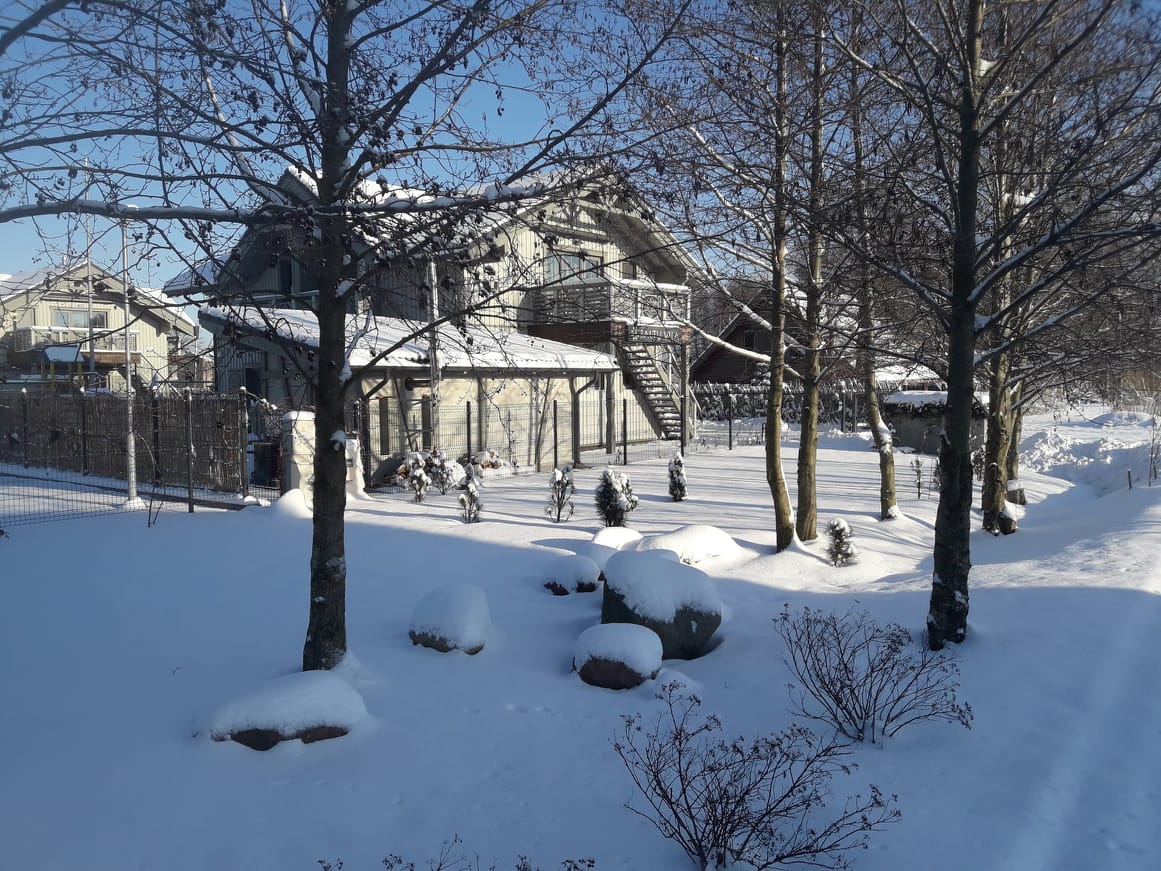 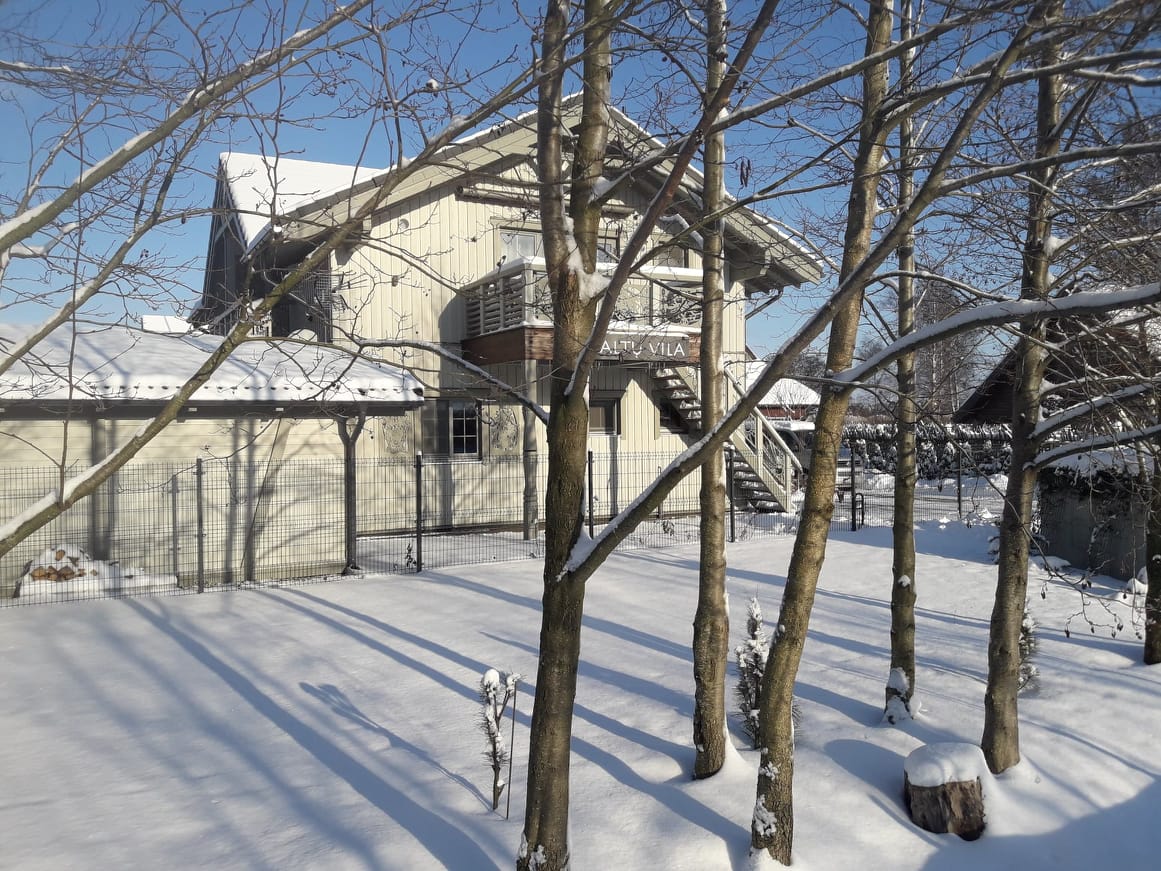 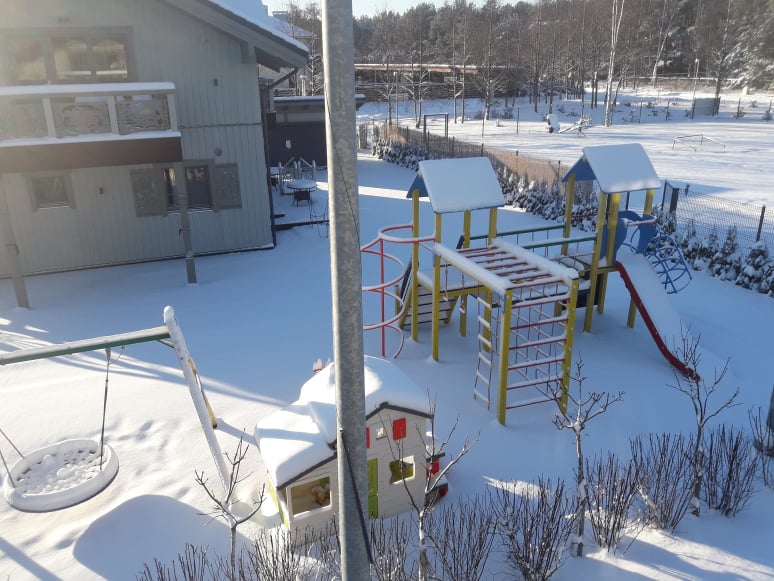 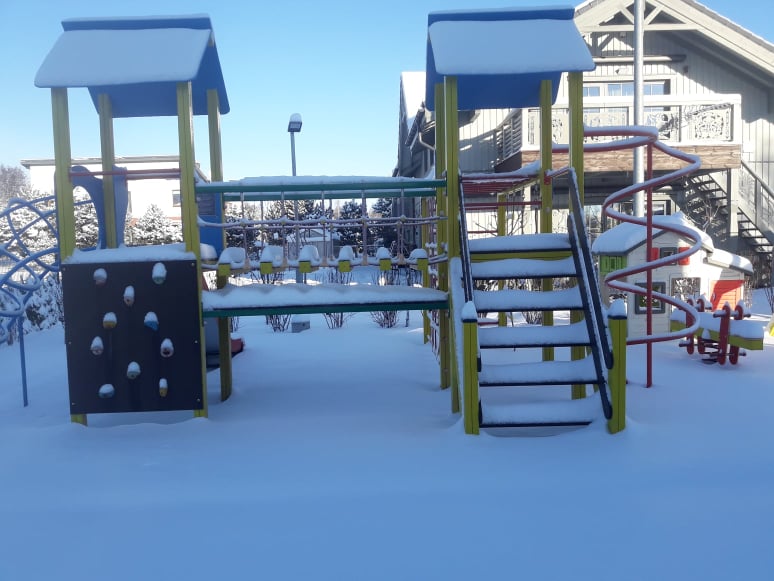 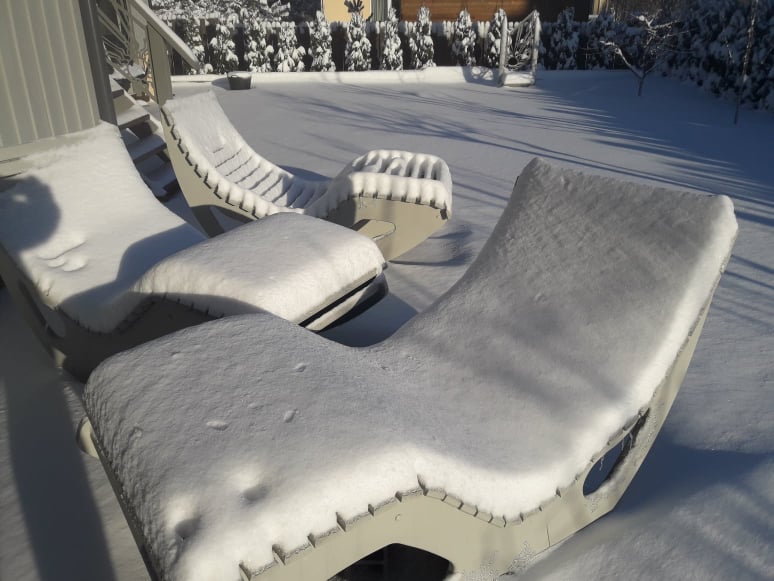 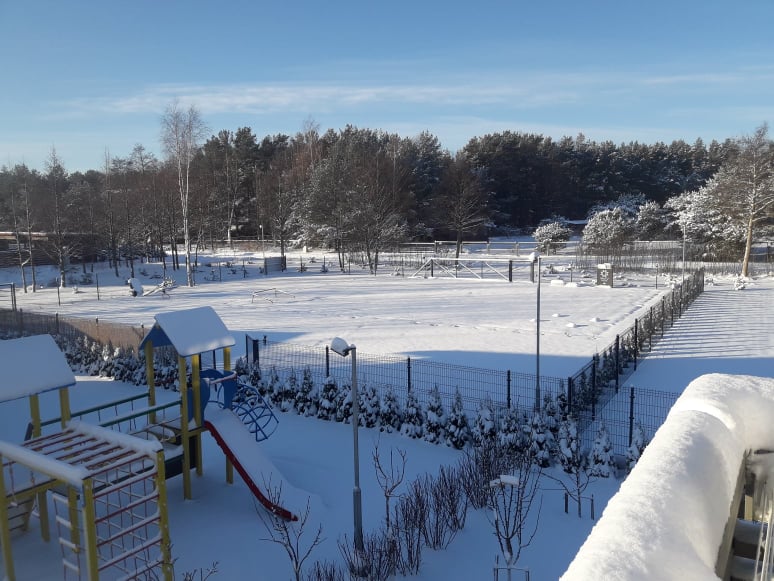 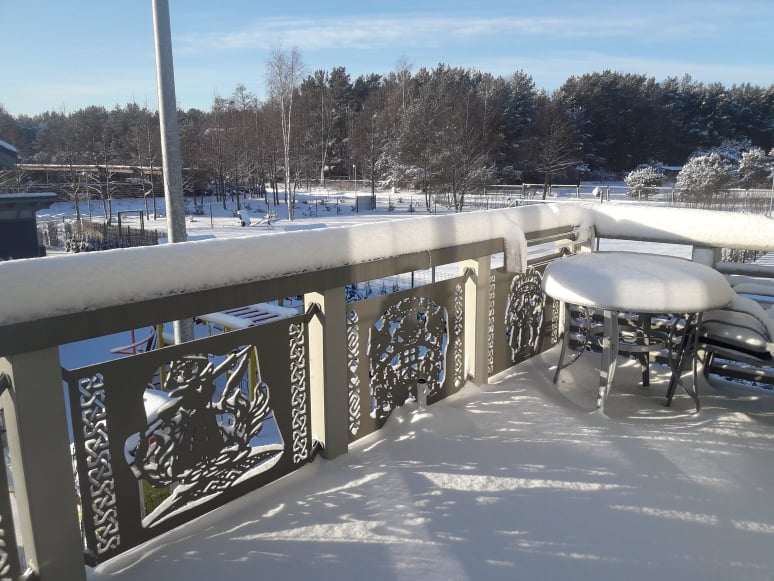 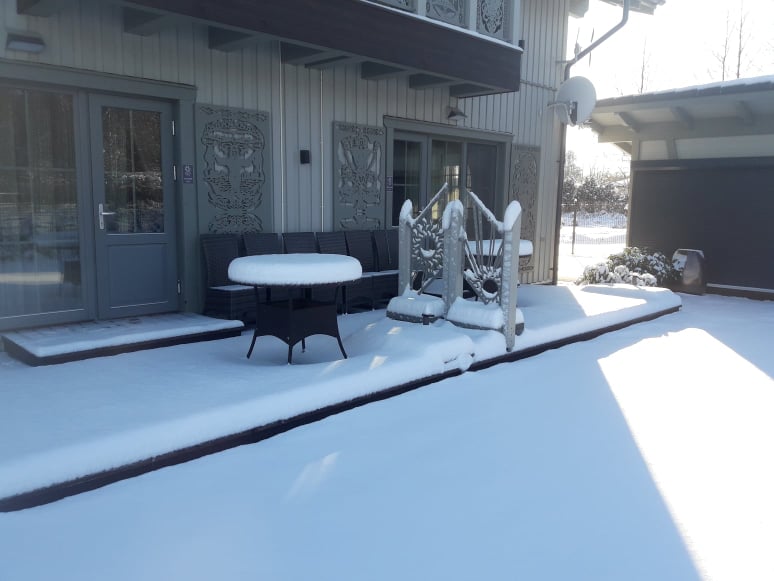 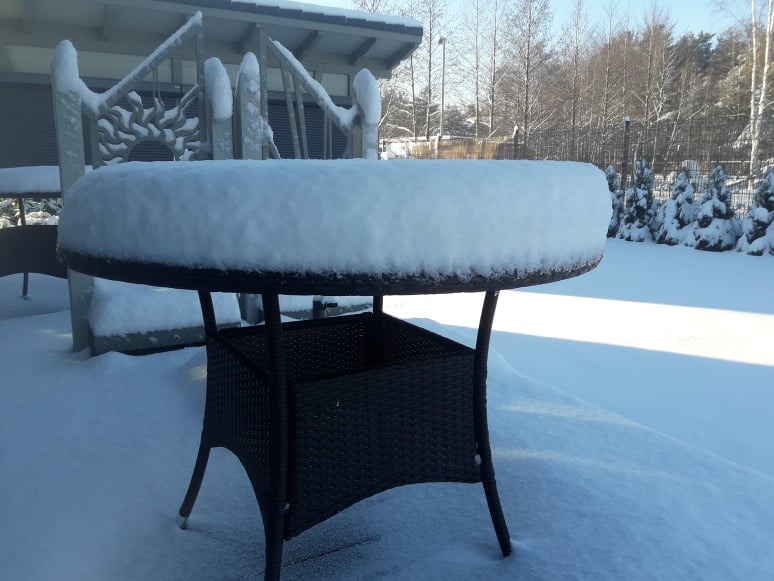 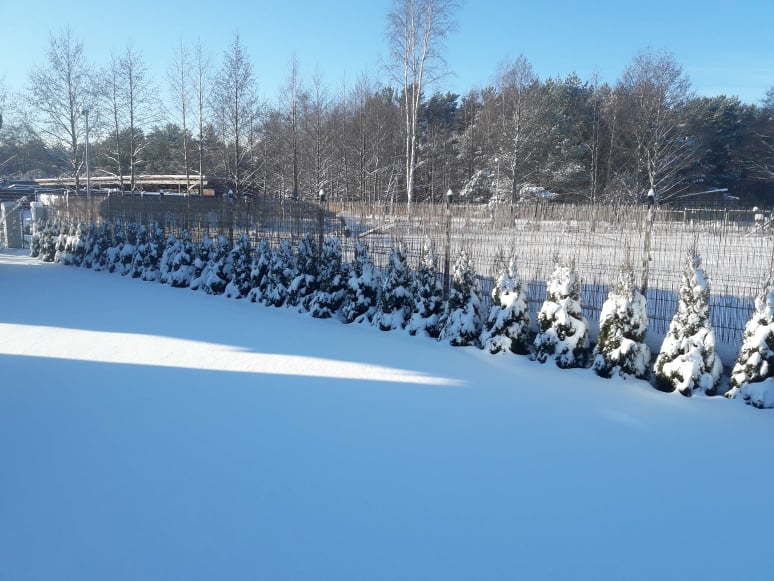 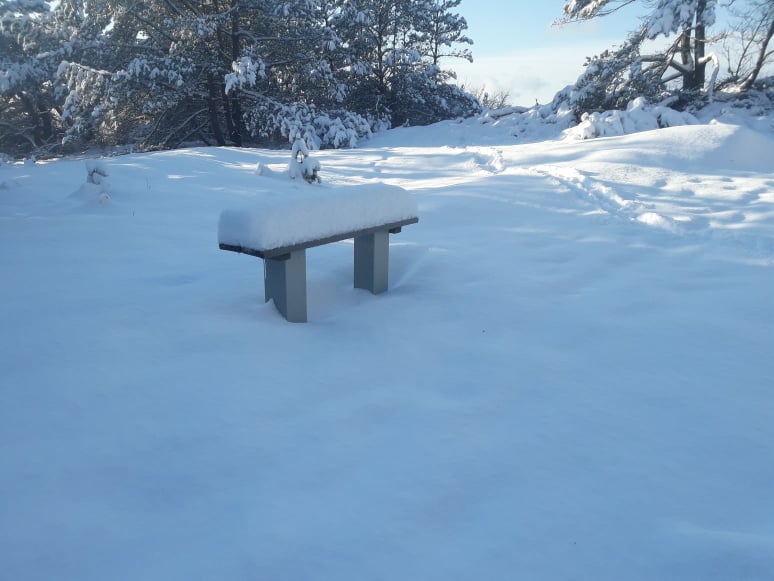 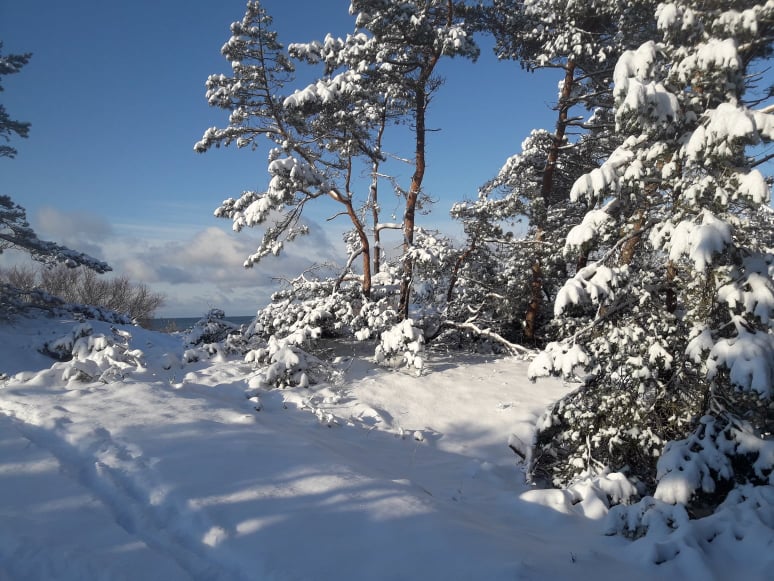 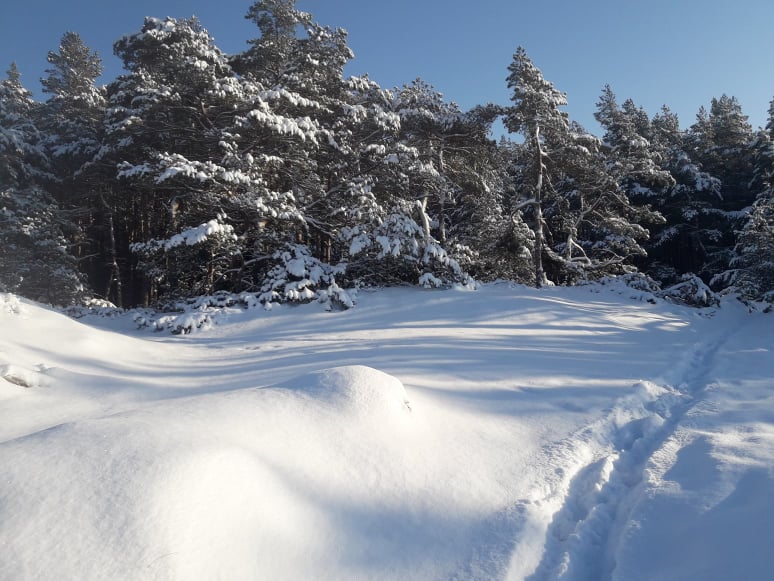 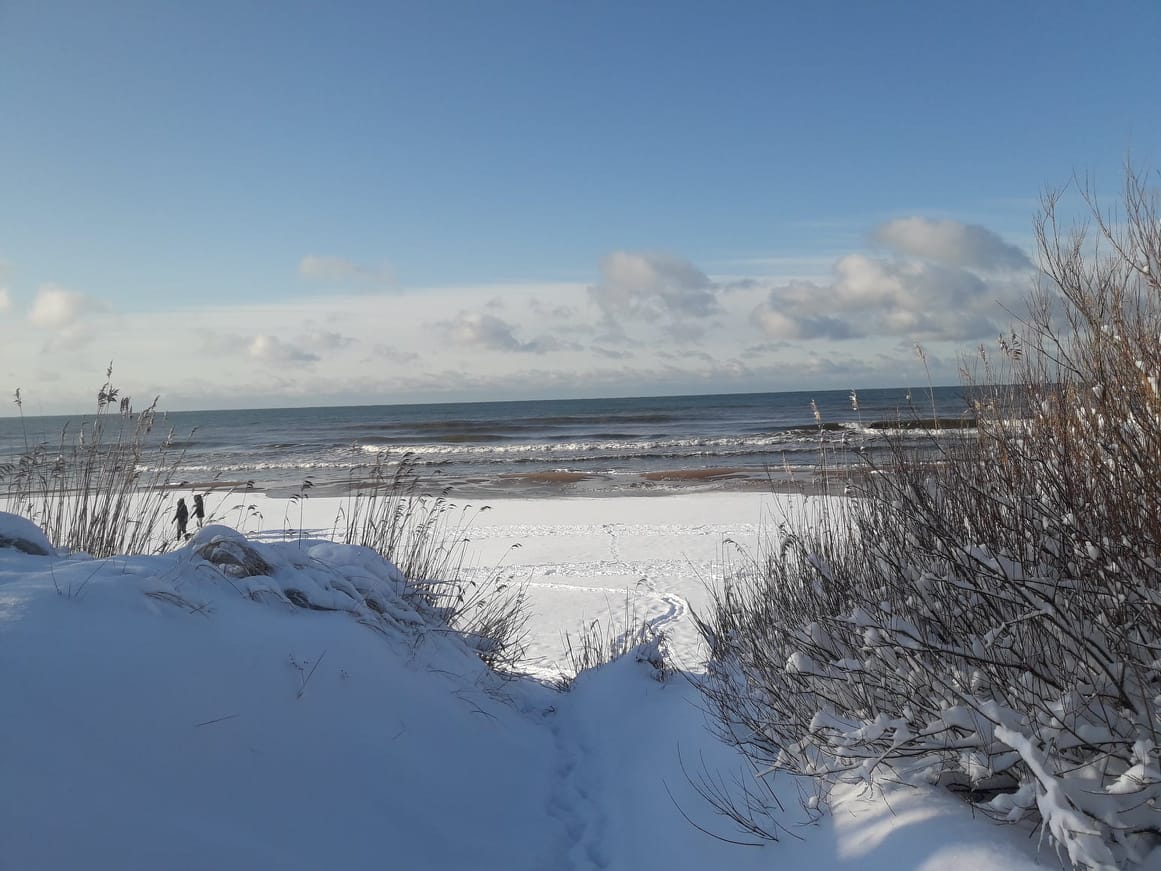 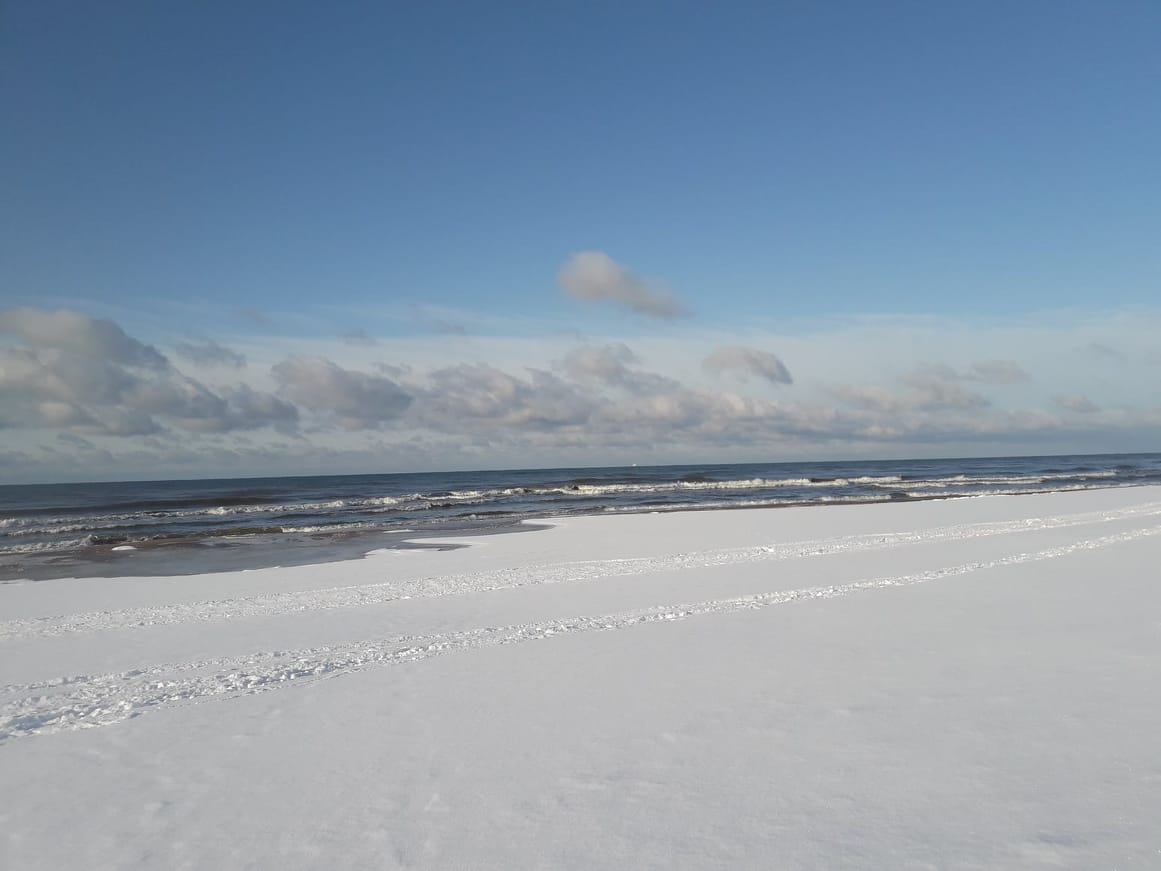 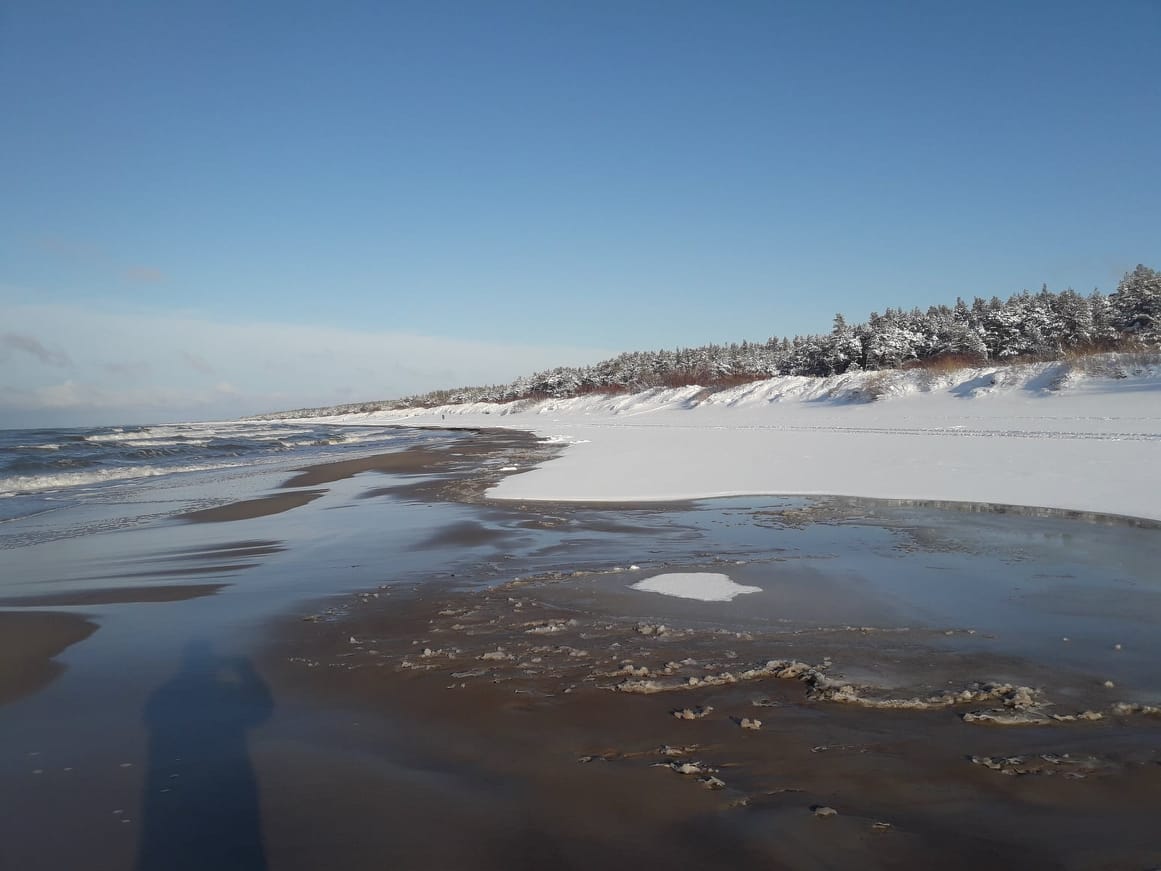 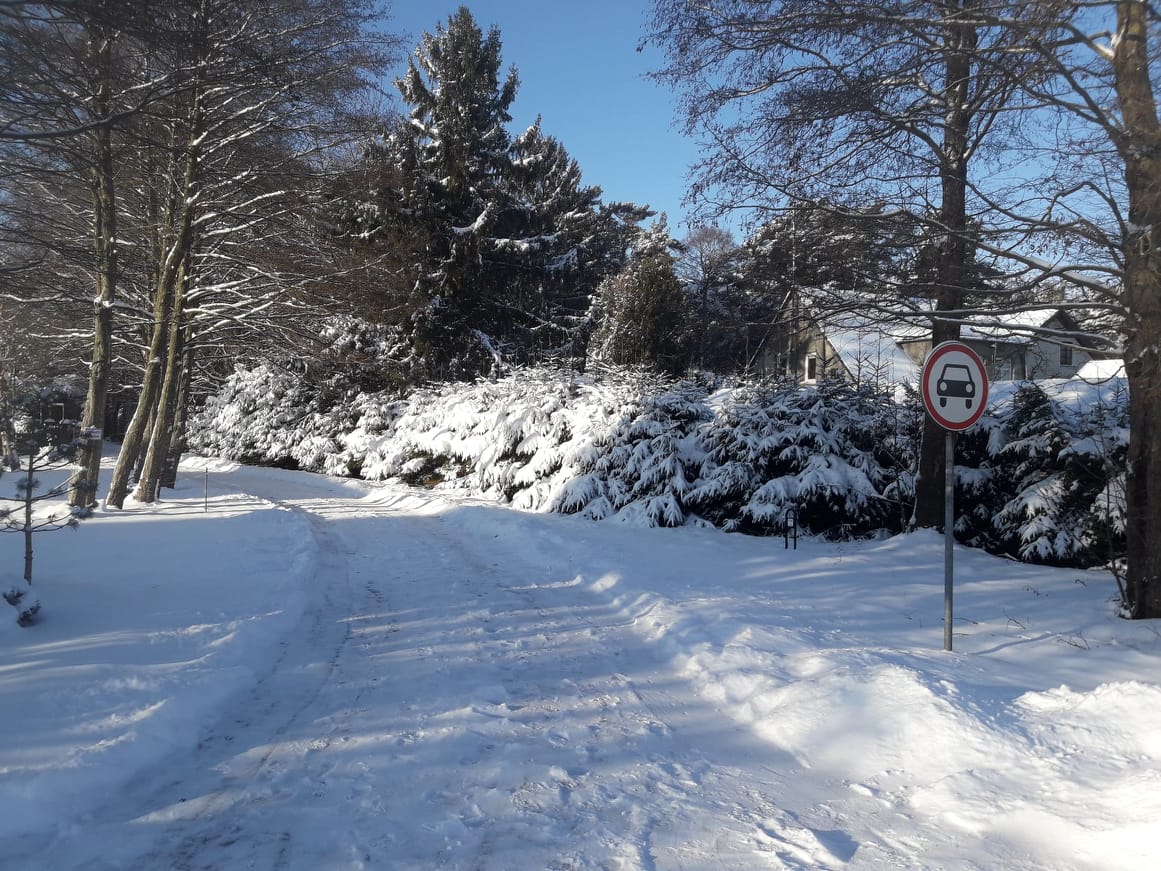 WELCOME TO OUR GUESTS HOUSE

At the moment, we have prepared apartments named after SAULĖ, MĖNULIS, PERKŪNAS, MILDA, GABIJA, ŽEMYNA. All of them are decorated with ceramic paintings depicting these characters.

I spent four nights in the guesthouse 'Baltuvila' with my family and friends and frankly speaking it was too short! The house and its sourrandings are so comfortable and beautiful. Everything is new, luxurious, elegant and good taste. You can admire some ceramics and sculptures inside and outside the house. Children can play in a really well equipped playground. I want to say 'THANK YOU!!!' to the hosts. It was the first time by the sea when a host took us to the beach! Azole and his wife took care of everything and found time to send us our souvenirs we left in a wardrobe:) I hope to come back to Baltuvila in the future ...